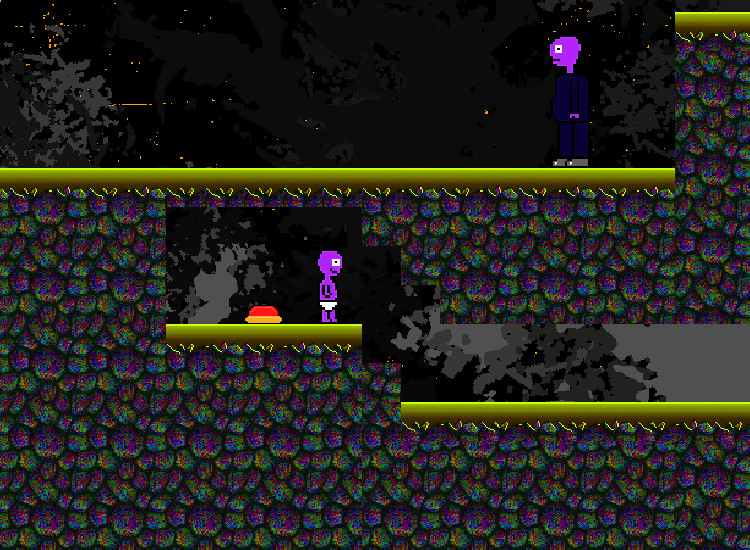 Who doesn’t like to play games, be it on the field or off the field in online platforms?

Most of our childhood was spent away from home either on the ground or in the streets. Kids today are immersed in online games for free with the help of technological advancements, such as mobiles, tabs, or computers.

Are you somebody who thinks games aren’t for you and only limited to your kids? You will be proved wrong. Research indicates that games help older people to stay sharp. It’s noted that older people tend to have a deficit memory and limited attention span. If gaming had a remedy, you might want to give your grandparents a heads-up and give them the go-ahead.

Based on a new research, it was evident that the ability to play games gradually declined with age. The results were quite startling when people in the age group of 60 to 85 years played straight for 12 hours over a period of four-weeks! The statistics were mind-boggling; they outperformed the younger lads of aged 20 years! Gaming is known to have shown a spike in the working memory and sustained attention span as well.

The wide horizon of opportunities for online gaming

Despite the popular notion that online gaming affects your health adversely there a number of benefits it offers to mention a few:

Online games are widely used to train surgeons as it helps to perform tasks in a limited space with precise moments. They play a major role to zero-in on your hand and eye coordination. Your motor skills and decision-making abilities are enhanced a great deal when you play a fast paced game.

Treatment of diseases and stress relief

Online gaming has been known to improve your cognitive ability. Gaming in medical science plays a vital role to treat diseases like Alzheimer’s and dementia. Spending some quality time in your favorite game helps you to improve your attention, focus, and perception. Additionally, you become a critical thinker and good decision-maker.

Every day you encounter problems, some of which can be resolved immediately, some require time for resolution. There might not be a resolution for all your problems, but there are ways to keep them in control. Online games be your escape from reality and loneliness too.

Who isn’t game for freebies! What tags a game as free or paid depends on its investment, advertisement, and the quality of the game itself. A high-end game would definitely outwit its more humble competitor. If you’re a beginner, it’s wise trying you had at a FREE online games than working your way with a pay and play alternative.

Enjoy your favorite clash of clans

Enjoy your favorite clash of clans

Awesome game that makes us to get stick to it

Find the real fun in farming