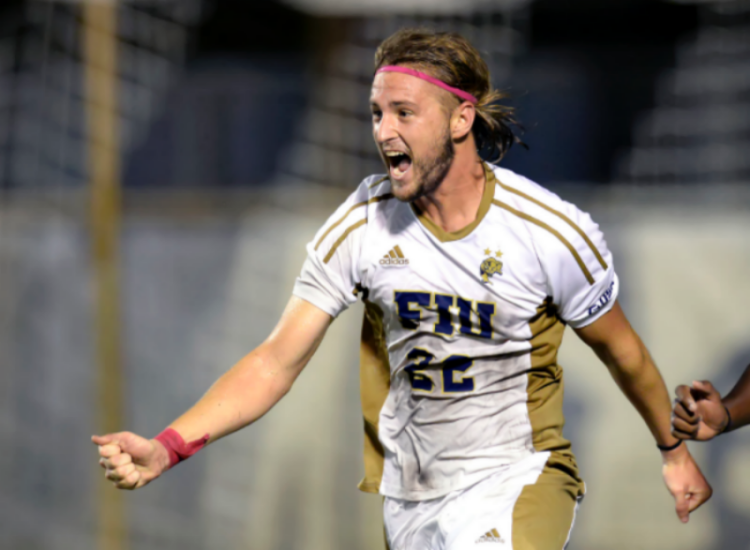 New drills are always on the agenda of any quality soccer coach, owing to the fact that they hope these will give them an edge over their rivals and enable them to come up with new, surprising approaches to the game.

However, you can’t really reinvent the wheel, not unless you start thinking outside the box, that is. On this note, we’ve investigated whether or not dance can help tackling this goal and this is why we’ve divided the possible benefits learning to dance can have on soccer performance.

Let’s start with a no-brainer first. A vast majority of sports requires a lot of agility, which, coincidentally, is exactly what dancing breathes. Simply being in top form and being able to run for huge periods of time sometimes just isn’t enough for achieving a mind-boggling performance. Being ‘light’ on your feet doesn’t necessarily mean that you simply do not weigh a lot.

Even though being slender plays a key part in terms of mobility when it comes to soccer, being able to make swift and sudden changes, while remaining at the top of your game, is sometimes even more crucial. A top-notch soccer player has to be an expert in turning, reacting, stepping, spinning, as well as stopping as quickly and precisely as possible – exactly what dancing provides, seeing as how all of the five abilities are, in fact, dance moves.

Although jumping generally brings basketball to mind, every avid soccer fan knows how crucial taking high-ball possessions can be, as well as how important making headers is. Furthermore, jumping is crucial when the opposite team is taking a free kick, for example.

On the other hand, being aware of your surroundings at all times plays a vital role in maintaining ball possession and avoiding injuries. In dancing, the participants who are doing the turns have to be completely aware of what’s going on around them. This is why knowing how, when and where to turn in dancing can do you a world of good, when it comes to soccer.

A dancer’s diet coincides with that of a soccer player in many fields, yet the discrepancies are more than present. While the later primarily focus on lean meats and carbs, like any other typical sport, dancers need less endurance and a diet which will provide no feeling of being bloated, whatsoever. Should you decide to incorporate dancing movements into your team’s training sessions, make sure you orient their diet to fruits and veggies.

This is why it’s advised that you do this during the break between seasons, when you primarily focus on stability and finesses when it comes to your players’ agility. Adding supplements, such as Legion Athletics, to your team’s diet is far from undesirable – in fact, this might just increase their performance. Supplements like these provides more endurance when it comes to cardio-based exercise, while putting muscle loss to a stop – perfect for preparations for an upcoming season.

Although it admittedly may sound strange at first thought, dancing really can greatly improve a soccer team’s general performance. With this in mind, experiment with this off-season, just to be safe.